EXPERIENCE A STAGE OF INSPIRATION 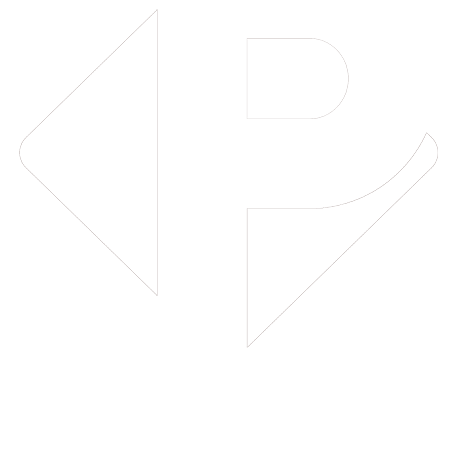 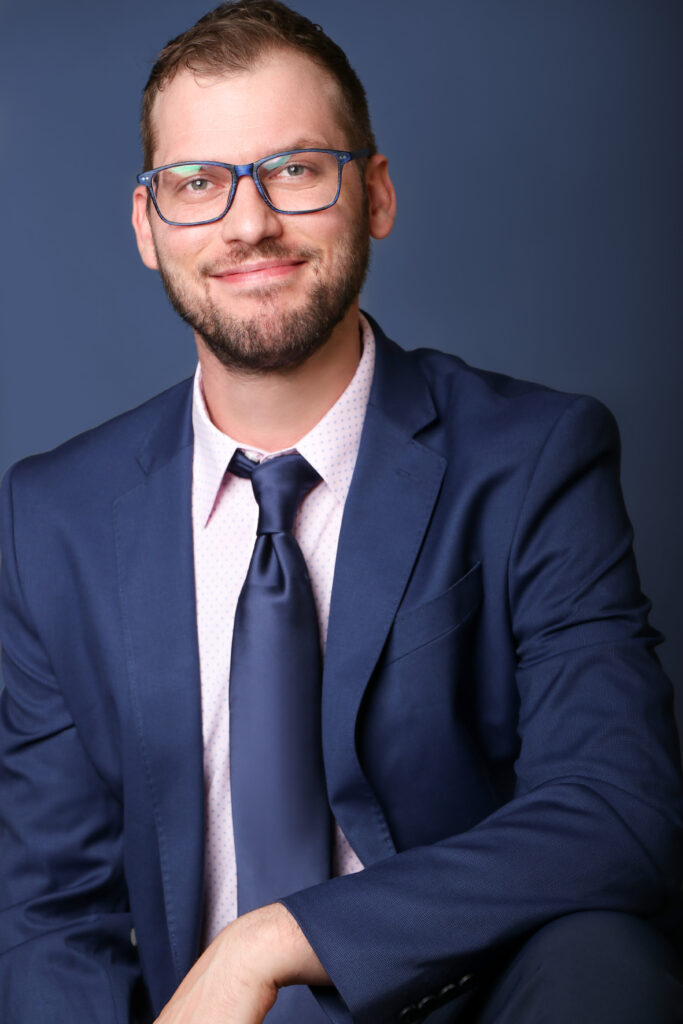 Jared has had his feet wet with theatre for almost two decades. Beginning as an actor at the age of 12, he began honing his craft and pursuing a career in the arts. Working with multiple theatre’s in the professional community, he has been involved in over 60 productions in the Oklahoma area. His passion for the creative narrative has branched into all areas of artistic medium, such as acting, directing, writing, sound design, music composition and filmmaking. He has created award-winning web series for websites like TheEscapist, and produced films that have won Special Jury Prizes at Film Festivals around the nation. His production company Tejeti Pictures has produced numerous commercial and independent
projects over the last 15 years.

Jared began at the Pollard in 2011 as an honorary company member, and officially became the company’s Director of Media in 2015. Since that time he has performed in multiple Pollard productions, playing Hedwig in Hedwig and the Angry Inch,  Leo Bloom in The Producers, J.D. in Heathers: The Musical, Johnny in American Idiot, Leaf Coneybear in The 25th Annual Putnam County Spelling Bee, Abraham in Altar Boyz, Nicky/Trekkie in Avenue Q, and Sparky in Forever Plaid. His directing credits include Evil Dead: The Musical and co-directing Ghost: The Musical alongside former Artistic Director, W. Jerome Stevenson. 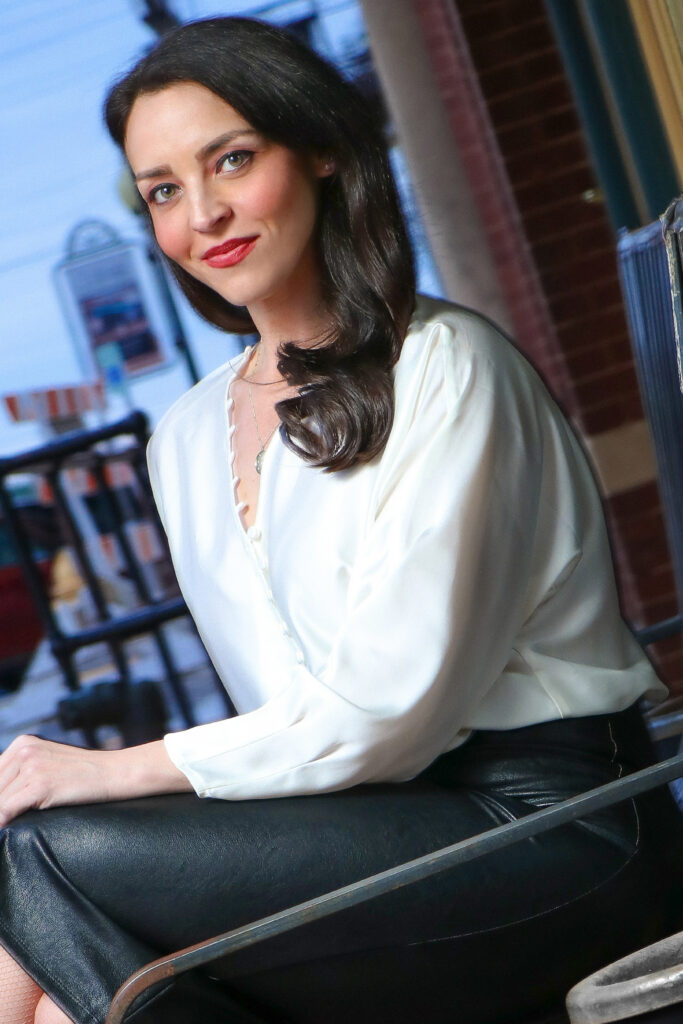 Kara holds a Bachelor of Science in Marketing from Colorado State University and is currently obtaining her MBA, emphasizing non-profit administration. Kara has over 15 years of experience in administrative management and the performing arts industries in performance and direction. Kara’s professional expertise includes former owner and Creative Director of Forever After Parties and production management for NETworks Presentations LLC. In addition, Kara has served in various non-profit administrative roles, including the Oklahoma Goodwill and St. Mary’s Episcopal School. Pollard audiences will recognize Chapman for notable roles such as Always…Patsy Cline, Disaster! The Musical, It’s a Wonderful Life: A Live Radio Play. Directing credits include The Great American Trailer Park Musical.

Kara is the Jack of all trades and master of many, with the abilities to back it up. The quintessential renaissance woman & modern-day fabulist, Chapman’s expansion of skills range from touring performer, director, writer, musical composition, costumer, set designer, filmmaker to production and technical aspects. Chapman, a born creator, knew her passion for art and storytelling was inescapable. Kara began her artistic career as an international model for Guess by Marciano and eventually crossed over into vocal performance and acting. Kara’s acting career includes film, commercial and onstage performances. Kara is thrilled to serve as Executive Director of the Pollard Theatre, blending her passion for arts and culture while supporting a charitable organization.

Pollard Theatre Company is a 501 (c)(3) nonprofit, whose mission is to produce professional theatre that engages and inspires Oklahoma’s audiences, and contributes to the quality of life and economy of our community and state. Additional assistance is provided by the Oklahoma Arts Council and the National Endowment for the Arts.

Pollard Theatre Company is a 501 (c)(3) nonprofit, whose mission is to produce professional theatre that engages and inspires Oklahoma’s audiences, and contributes to the quality of life and economy of our community and state. Additional assistance is provided by the Oklahoma Arts Council and the National Endowment for the Arts.